The legacy of Organon - one of the global centres of drug innovation since 1923 and the inventor of the contraceptive pill - came perilously close to being lost for ever. However, a first-class infrastructure that builds on an illustrious past - but with all eyes firmly fixed on the future - has now arisen from the ashes. According to Buck Consultants International (BCI), the number of jobs has increased by 57%, meaning that the campus is nudging up against its limits. Based in part on the Province of North Brabant’s announcement that it is prepared to invest €5 million in medical innovation, campus director Brigitte Drees has set her sights on substantially expanding the facilities, the number of companies and the site itself. Brigitte expects the relocation of the EMA, the European Medicines Agency, from London to Amsterdam to also act as a driver.

The plans for physically expanding the campus will be ready in the autumn of 2018. However, before the new buildings can actually be erected, her first concern is to creatively make use of the available space. A very different challenge to that of her predecessor, whose primary task was to reduce the level of building vacancy at the campus. 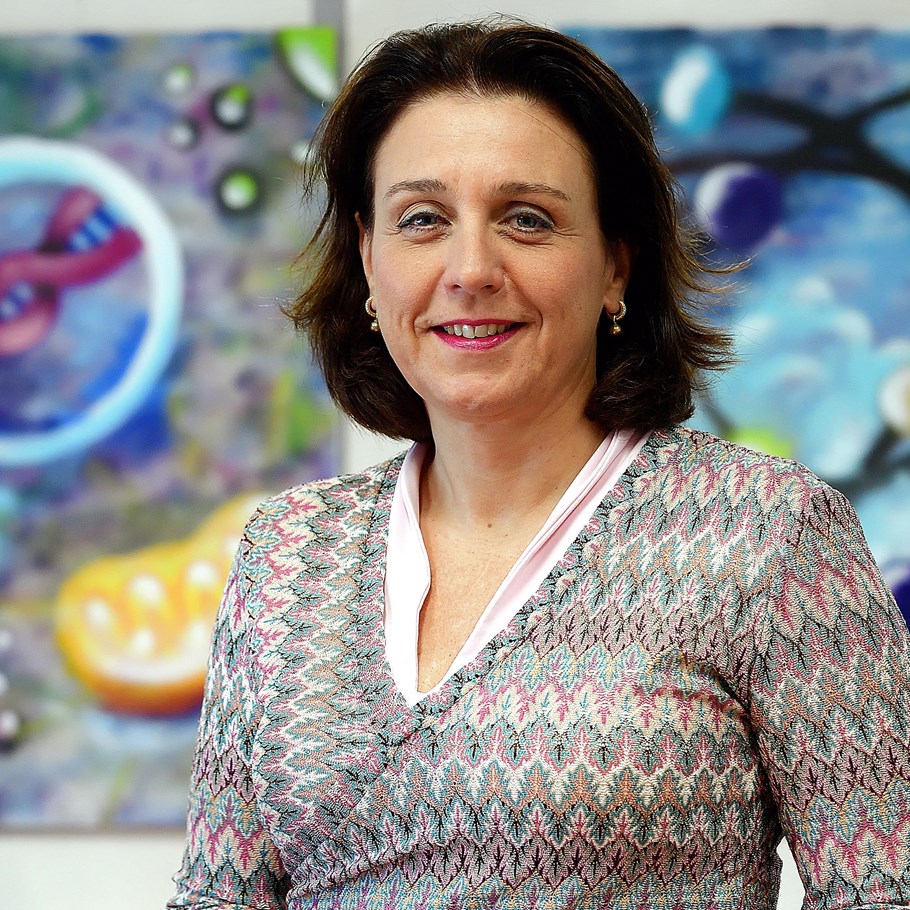 “The robot system in our Screening Centre offers companies and universities the opportunity of accelerating drug innovation.”

Her efforts have been extremely successful, resulting in an advanced infrastructure with a whole range of facilities. One example is the Pivot Park Screening Centre, where businesses can either test new products themselves, or arrange testing. Brigitte: “This is a screening facility where start-ups can quickly determine whether their idea has potential. We have a collection of more than 300,000 substances that can be taken as the starting point for developing new medicines. Part of the centre is also available as an ‘open access lab’. This means that companies can use specialised equipment. The robot system in the Screening Centre offers companies and universities the opportunity of accelerating drug innovation.”

Brigitte sees partnerships and collaboration between small and large companies and research institutes as a crucial element in developing the pharmaceutical innovation campus. Furthermore, open innovation extends beyond the physical boundaries of the campus. Pivot Park Screening Centre is part of the European Lead Factory. “This is a collaboration between more than 20 international companies and universities such as the University of Oxford and the University of Leeds. Our Screening Centre is the only place in the world where the objectives for a new drug can be verified using thousands of different substances. So when the universities come up with new ideas and objectives and development reaches an adequate stage, the new drug ends up here at the screening centre. We are at the epicentre of this collaboration.”

In addition, the campus facilitates open innovation on a daily basis. “We give new companies a flying start by allowing them access to specific facilities and equipment that they are not yet able to afford. We also try to encourage multilateral communication by organising congresses and social events so that everybody knows what others are doing.”

Pivot Park Oss focuses exclusively on pharmaceutical innovation. This campus plays a central role in developing new medicines through its focus on life sciences. Pivot Park is a growth campus for open innovation in the field of life sciences. The 50 companies - of which 20 are start-ups - and 550 employees on the campus make it a hotspot of pharmaceutical research. Buck Consultants International (BCI) has published an analysis of the open innovation campuses in the Netherlands. According to their review, Pivot Park is one of the eight ‘true’ campuses in North Brabant. No other province devotes more attention to creating innovation clusters, says BCI.

“We devote our efforts to pharmaceutical innovation, to the exclusion of everything else.” 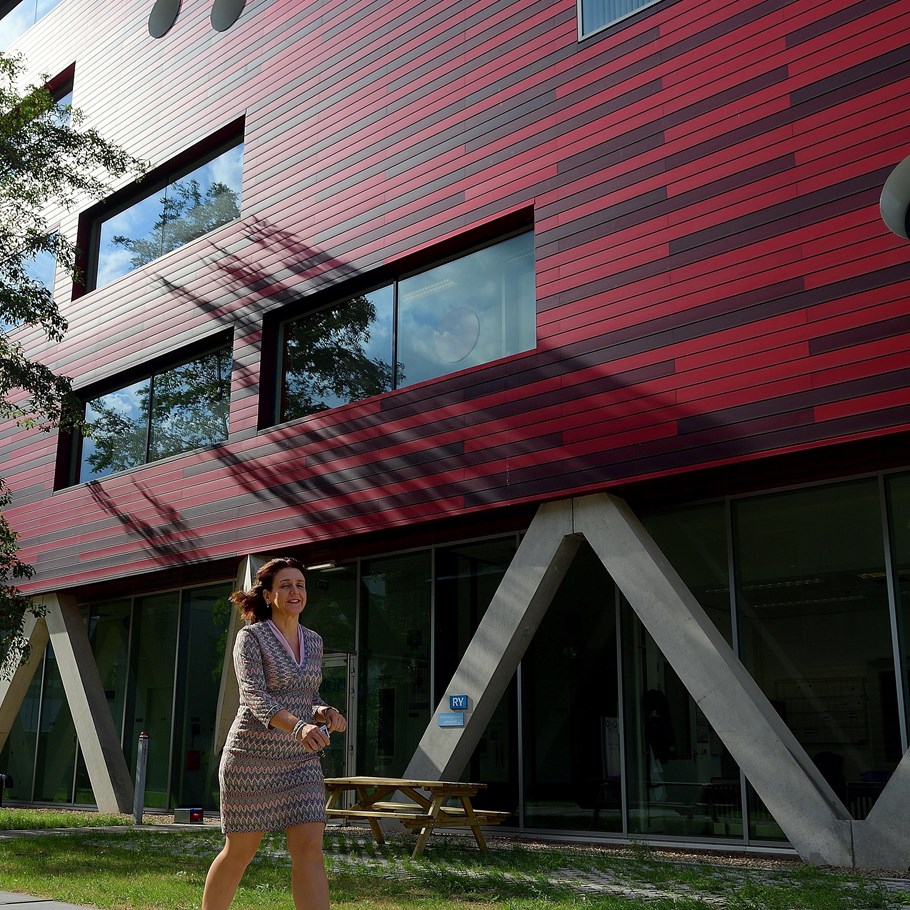 Brigitte attributes the growth of Pivot Park to one important factor: “We are focused. We devote our efforts to pharmaceutical innovation, to the exclusion of everything else. This means that we attract companies that are all active in that area and help them to collaborate through our focus. If they want to grow, they can do so easily here because there are so many companies active in the same field.” 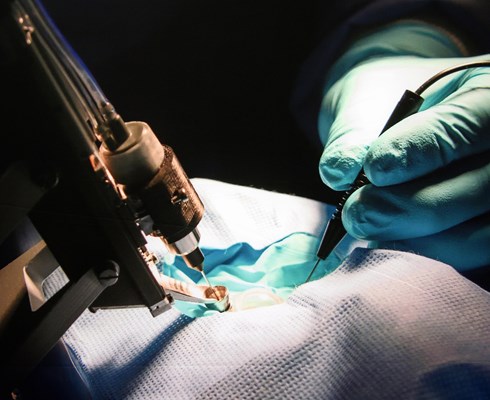 'A robot in my eye!' Preceyes develops surgical robots

The Bambi Belt from Bambi Medical can significantly improve the life of a premature baby. For a long time though, there were real doubts about whether the product would ever come to market. 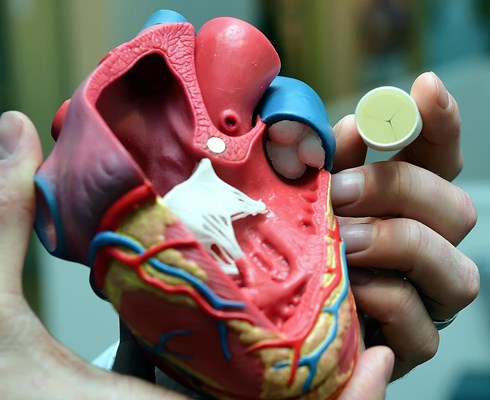 Heart valve operations may not be necessary in the future

Xeltis develops 'living' heart valves made from biodegradable polymers. This technology may make a whole range of heart valve operations redundant in the future.