The time is ripe for Rubia's bio-based dyes

After ten years of hard work, Rubia 100% Natural Colours, a producer of sustainable dyes, was declared bankrupt in 2016. The company has now opened its doors again and the future looks promising. “Customers are coming to us now.”

Sometimes, a great product reaches the market slightly too early. This was true of the natural dyes produced by Rubia 100% Natural Colours. This innovative company in Steenbergen, West Brabant, went bankrupt in 2016. It has now opened its doors again and adopted a promising new approach based on collaboration with knowledge institutes, teaching establishments and several other bio-based companies at the Green Chemistry Campus in Bergen op Zoom.

Centuries ago, Rembrandt and Vermeer used red paint made from the root of the common madder. It was called Turkey Red. Or Rose Madder. At the time, the fields in Brabant and Zeeland were full of madder and it was an important export product for the Netherlands. The names of the towns and streets around Steenbergen still remind us of the former importance of madder for the area, says Harry Vlamings, one of the owners of Rubia 100% Natural Colours. “Take ‘Stoofweg’ for example; this used to be the site of a ‘meestoof’, a facility for storing and processing the madder before it was transported to the dye market in Rotterdam.” The plant was used to dye fabrics for centuries. But cheaper, synthetic dyes transformed the market during the industrial revolution. And the madder, with its inconspicuous yellow flowers, disappeared from the fields of Brabant.

Until about thirteen years ago, when a group of entrepreneurs in Steenbergen saw opportunities for natural dyes. They convinced several farmers to grow madder and set up their own laboratory and factory. Co-owner Marc de Keijzer is one of the farmers who used some of his land to grow madder at that time. “I wanted to try something new,” he says. “You require a relatively small amount of land to grow madder. And the plant is ideally suited to crop rotation, a system where you successively grow different crops in a specific order to keep the soil fertile and avoid disease.” And the crop yield was excellent. So good in fact that the company is still using stock that was built up at the time. But we are getting ahead of ourselves now.

First things first: exactly how do you make dye from madder root? In the Golden Age in the Netherlands, the roots were washed, dried and coarsely flaked. These coarse flakes were then dissolved in water again and mixed with oil by Rembrandt and his associates. The coarsely flaked root is Rubia's raw material. The final product from the factory in Steenbergen is a fine powder with a high dye concentration. “As a powder, the product has a much longer shelf life than in liquid form,” director/owner Rudolph de Jong explains. “And it is much easier to transport. But exactly how you make that highly concentrated powder was something we had to work out for ourselves.” Madder, the base ingredient for a red and brown dye, is not the only plant processed by Rubia; the company also processes dyer’s rocket (yellow and brown) and indigo (blue). Dyer's rocket is grown in Brabant as well. Indigo requires a warmer climate and is imported from. 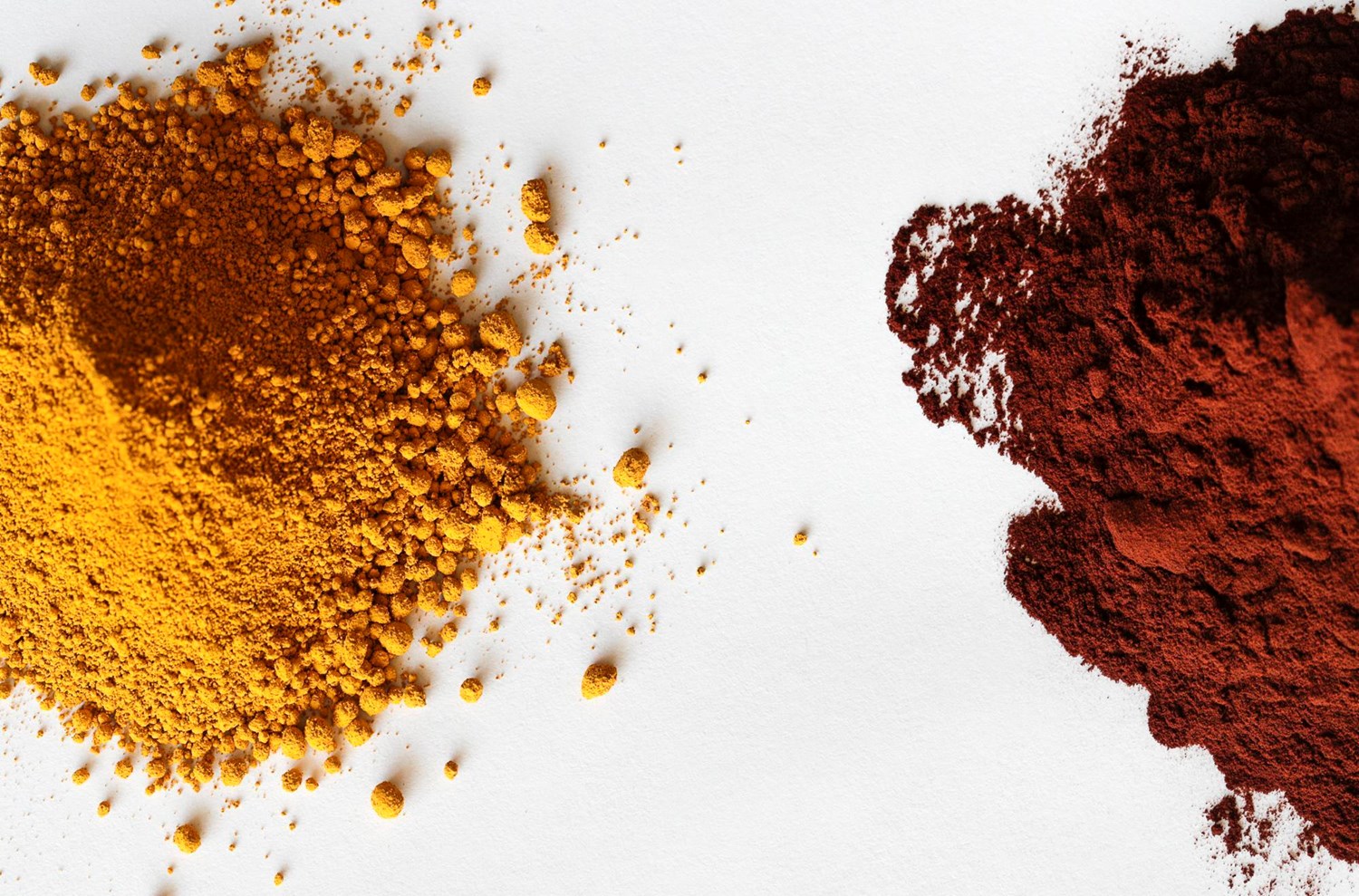 Not willing to pay extra for a sustainable product

Several big names showed interest in the natural dye. Fashion designer Stella McCartney, a fervent advocate of sustainable fashion, used the dye in her collection for Adidas. And, on Prinsjesdag 2009, Maxima, still a Princess at the time, wore a Rubia red dress created by Jan Taminiau, one of Brabant's most famous fashion designers. The company’s customers were primarily in the business of dying textile products. For the clothing industry, and also for the carpet and textile industries. Even so, the number of customers was disappointingly small. Rudolph de Jong: “There was little interest in sustainability at the time and people were not prepared to pay extra for a sustainable product.” After ten years of struggling to survive, Rubia was declared bankrupt in 2016.

But De Jong, Vlamings and De Keijzer, who acquired the company in 2013, continued to believe in their product. “We are convinced that we can contribute significantly to creating a sustainable clothing and textile industry. And that growing madder and dyer's rocket is a worthwhile addition to Brabant's agribusiness.”

And now the time finally seems ripe for Rubia's bio-based dyes. “Sustainability has become particularly important in the clothing industry,” says Rudolph de Jong. Not least because of the Sustainable Garment and Textile agreement that was signed in 2016 by Lilianne Ploumen, the Minister for Foreign Trade and Development Cooperation, about fifty Dutch clothing companies and other parties. “Customers are prepared to pay more for their dyes these days. We no longer need to convince them of the importance of the transition to a sustainable and circular economy. They are coming to us now, rather than the other way round.” 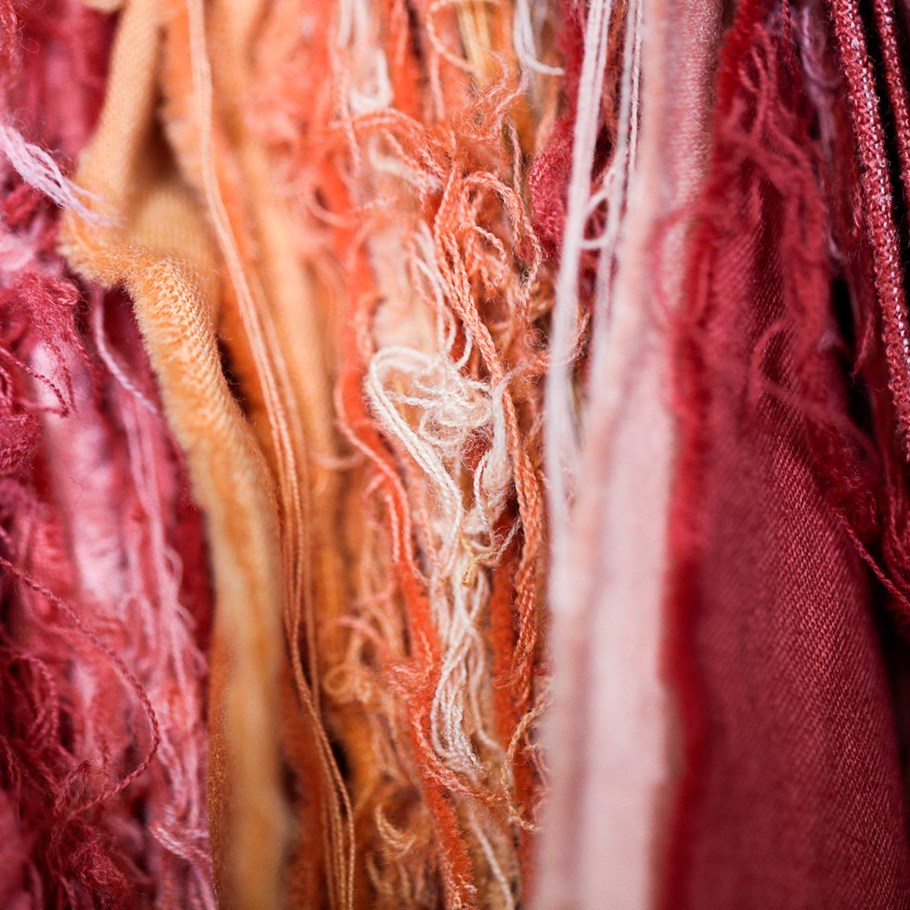 "“We are convinced that we can contribute significantly to creating a sustainable clothing and textile industry."

Working together at the Green Chemistry Campus

The new start also means a new approach for Rubia. The company will collaborate with other parties to a much greater extent than in the past. Harry Vlamings: “We pretty much invented everything ourselves in the old company. But other businesses and institutions have so much knowledge to offer. For example, we are now investigating how to obtain the maximum possible dye yield from one square metre of land together with Cosun (editor’s note: the parent company of Suiker Unie and several other companies). Much of this collaboration takes place at the Green Chemistry Campus, which is part of the Bio-based Delta. This is where bio-based companies join forces with government bodies, teaching establishments and knowledge institutions. Rubia is also working on making the product better and ultimately more cost-effective to produce in collaboration with the Kleuren Applicatie Centrum (KLAC) at Avans Hogeschool and ROC West-Brabant. “The Campus offers everything we need for further product development”, says Rudolph de Jong. “Furthermore, great new ideas come to you during the collaboration with other companies and students.” He foresees a golden future for Rubia: “The market for dyes is many times larger than the textile market. Did I say a golden future? The future is Rubia red!” 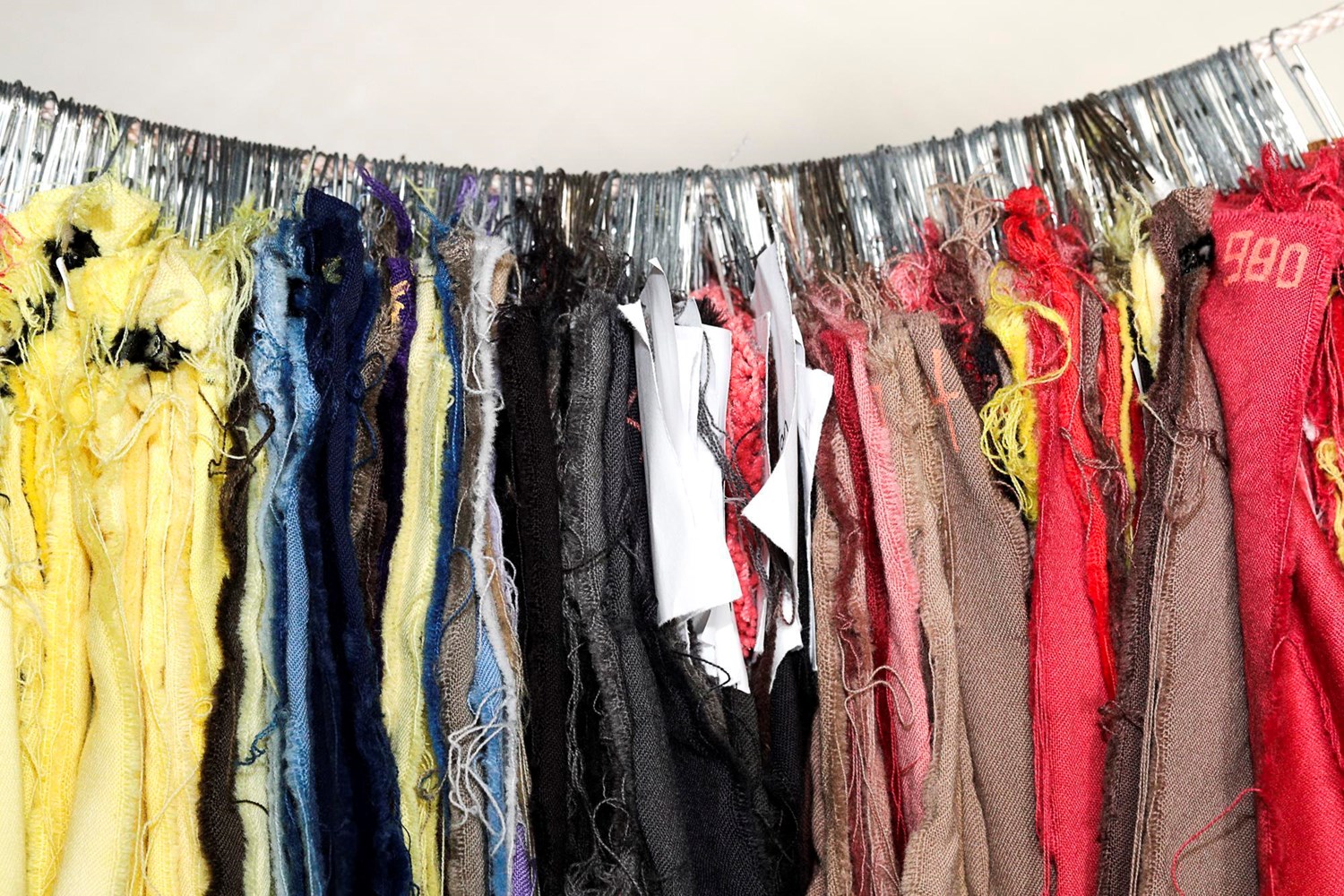 A portrait of enthusiastic and inspired farmer Hans Verhoeven. His 'Pig House of the Future', pig house systems that target significantly reducing ammonia emissions and noise nuisance, are currently under development.